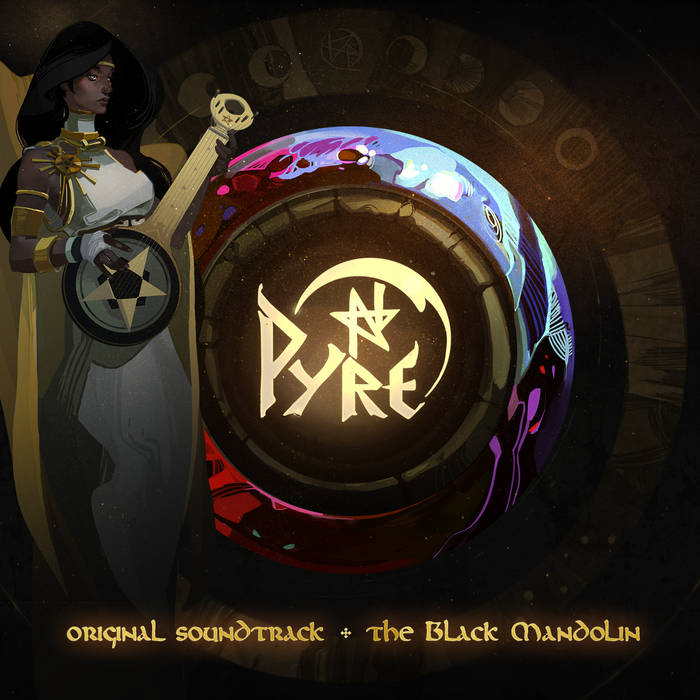 Kaubocks The way the story and music intertwine made me more invested in my Liberation Rite against The Fate than I've ever been in any competitive video game. Favorite track: Never to Return: The Fate.

Kamani Pyre’s original soundtrack is excellent, and these remixes themed around the different Triumvirates are all excellent as well. The use of themes from each group’s personal theme really ties it together.
Thank you for releasing these great remixes. Favorite track: Never to Return: The Dissidents.

Matthew Bass After purchasing the Google Play version of the OST I got on touch with Supergiant and they quickly gave me keys for these additional tracks. I love SG games for their amazing work and these renditions along with the white lute collection really make this OST perfect. Favorite track: Never to Return: The Dissidents.

Yourself5times A welcome addition to the Pyre OST, the various twists on Never to Return are neat to hear, and some of them manage to work as well, if not better than the base version of the song. Notable mention to The Essence, where the additions in the rhythm section really add to the song's cadence. Favorite track: Never to Return: The Essence.

Pyre: Original Soundtrack - The Black Mandolin is a bonus album featuring a variety of distinct renditions of the song 'Never to Return', composed by Darren Korb and with vocals by Ashley Barrett, based on the different triumvirates players confront in the game. NOTE: If you own the Pyre Original Soundtrack, please email info@supergiantgames.com for a free download code!